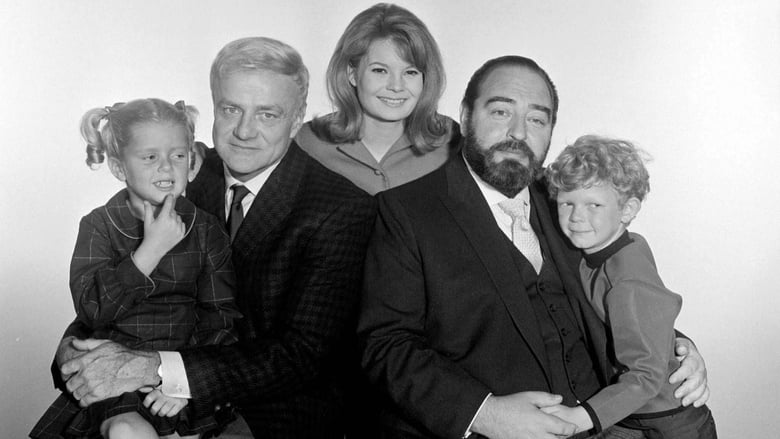 Family Affair is an American sitcom that aired on CBS from September 12, 1966 to September 9, 1971. The series explored the trials of well-to-do civil engineer and bachelor Bill Davis as he attempted to raise his brother's orphaned children in his luxury New York City apartment. Davis' traditional English gentleman's gentleman, Mr. Giles French, also had adjustments to make as he became saddled with the responsibility of caring for 15-year-old Cissy and the 6-year-old twins, Jody and Buffy. The show ran for 138 episodes. Family Affair was created and produced by Don Fedderson, also known for My Three Sons and The Millionaire. 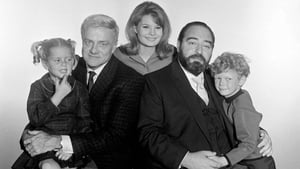