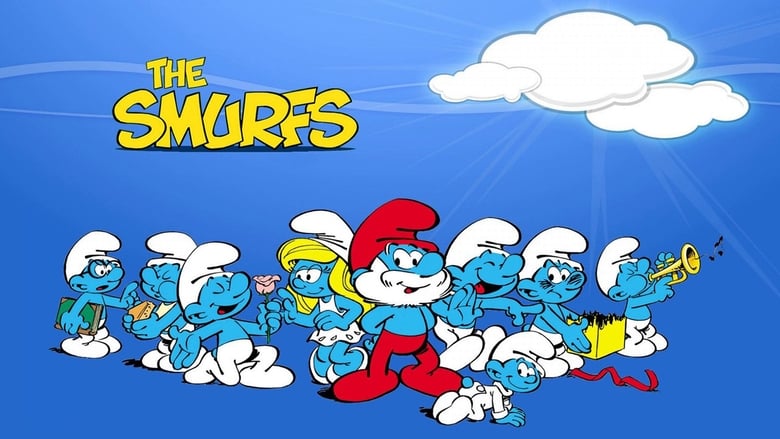 Classic Saturday-morning cartoon series featuring magical blue elf-like creatures called Smurfs. The Smurfs, named for their personalities, inhabit a village of mushroom houses in an enchanted forest. These loveable creatures are led by Papa Smurf and live carefree... except for one major threat to their existance: Gargamel, an evil but inept wizard who lives in a stone-built house in the forest; and his feline companion, the equally nasty Azrael. 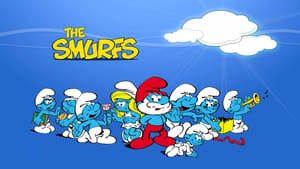 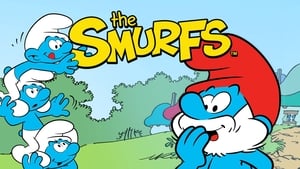 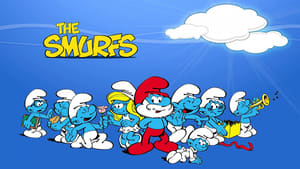 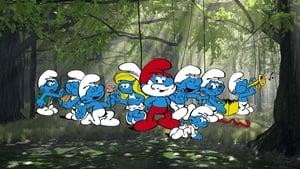 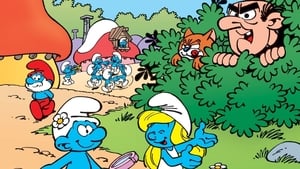