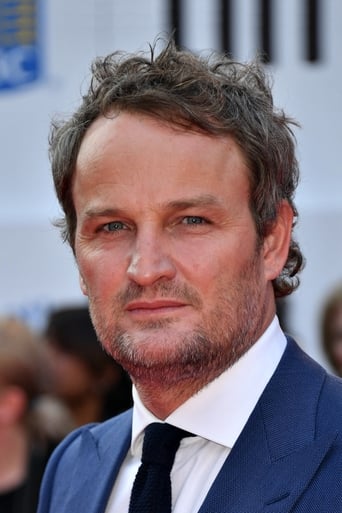 Jason Clarke (born 17 July 1969) is an Australian film and television actor. Clarke has appeared in many TV series. He is best known as a TV actor for his role as Tommy Caffee on the television series Brotherhood. He has also appeared in many films, often as an antagonist.