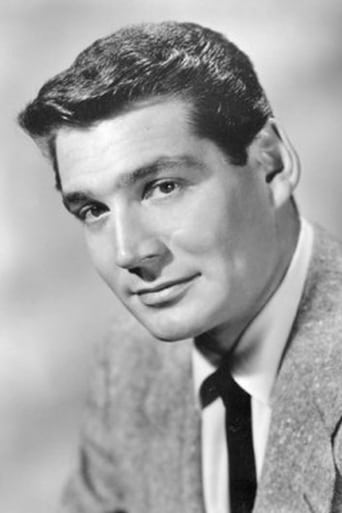 From Wikipedia, the free encyclopedia. Gene Barry (June 14, 1919 – December 9, 2009) was an American stage, screen, and television actor. Barry is known for his portrayal of the title character in the TV series Bat Masterson, among many roles. Description above from the Wikipedia article Gene Barry, licensed under CC-BY-SA, full list of contributors on Wikipedia.