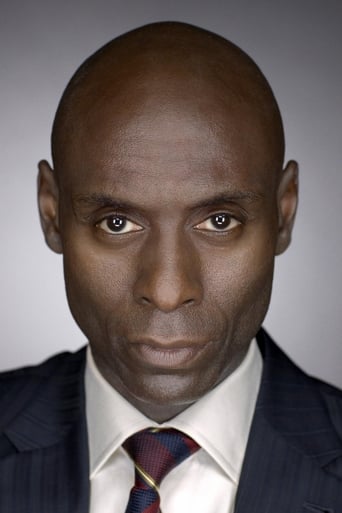 ​From Wikipedia, the free encyclopedia Lance Reddick (born December 31, 1962, height 6' 2½" (1,89 m)) is an American theater, film and TV actor and musician born in Baltimore, Maryland. He starred in The Wire as Cedric Daniels, appeared in Oz as Detective Johnny Basil and appeared in the fourth and fifth seasons of Lost. He now has a prominent role in Fringe. Previously Reddick also starred in two episodes of Law & Order.