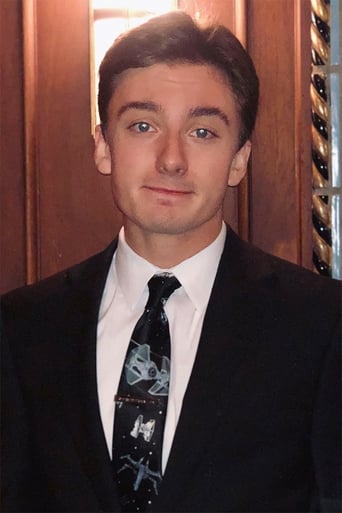 Since a very young age, Eric Patrick Cameron has been enamored with the film industry. Pictures such as Star Wars, Raiders of the Lost Ark, and Back to the Future have been major inspirations to him in his filmmaking pursuit. Eric is perhaps the ultimate cinema and comic book nerd, as he is a frequent movie-goer and has seen films such as Star Wars: The Force Awakens (2015) and Spider-Man: Homecoming (2017) over ten times in the cinema! His love for pop culture has never died, and he enjoys immersing himself in science fiction and comic book lore. Eric's aspirations for his career are to write and direct pictures that bring joy to audiences.