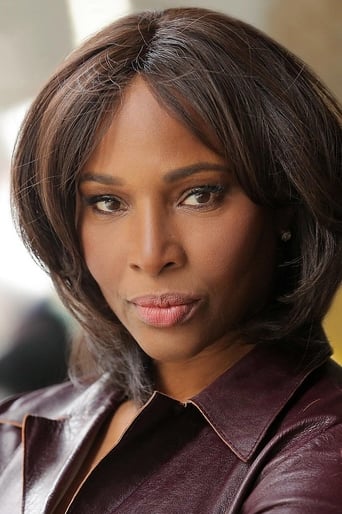 Suzzanne Douglas is an American film, television and stage actress, singer, composer, dancer, and producer, best known for her role as matriarch Jerri Peterson in the television sitcom "The Parent 'Hood". She holds an MFA in Music from the Manhattan School of Music, New York.