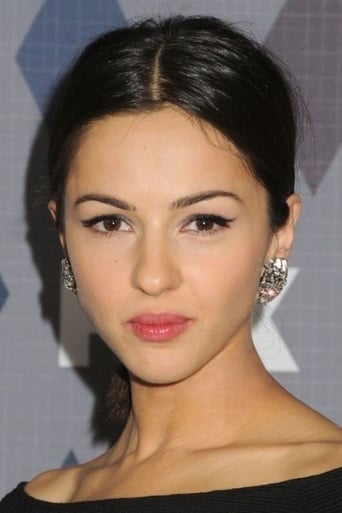 From Wikipedia, the free encyclopedia. Annet Mahendru (born August 21, 1989) is an actress best known for her starring role as Nina in the 2013 TV series The Americans. She was promoted to a series regular for the second season.Mahendru was born to a Russian mother and Hindu Indian father in Afghanistan.She is fluent in German, Russian, and English, and also speaks French, Persian, and Hindi.