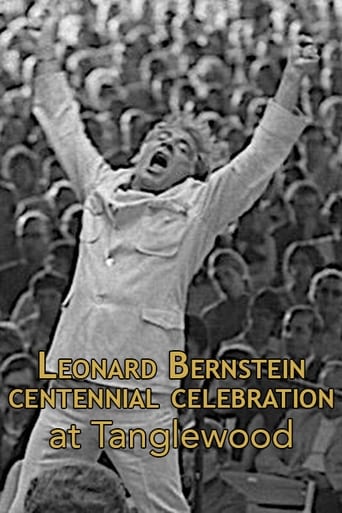 In honor of Leonard Bernstein’s 100th birthday, Tanglewood—the famed summer home of the Boston Symphony Orchestra—dedicated its entire 2018 season to the iconic composer, conductor, performer, educator and humanitarian. The festivities culminated on Bernstein’s centennial birthday on August 25, 2018, in a special celebrity-studded gala concert. Directed for the stage by James Darrah, The Bernstein Centennial Celebration at Tanglewood illuminates the breadth of Bernstein’s incredible life and career, which inspired generations of music lovers around the globe – from his talent as a composer to his generosity in mentoring other composers and musicians, his inimitable role as a driving musical force at Tanglewood for over 50 years and more.